After an intially cold start to the month the temperature rose.

Overall February came out around average temperature but note the much warmer continent. 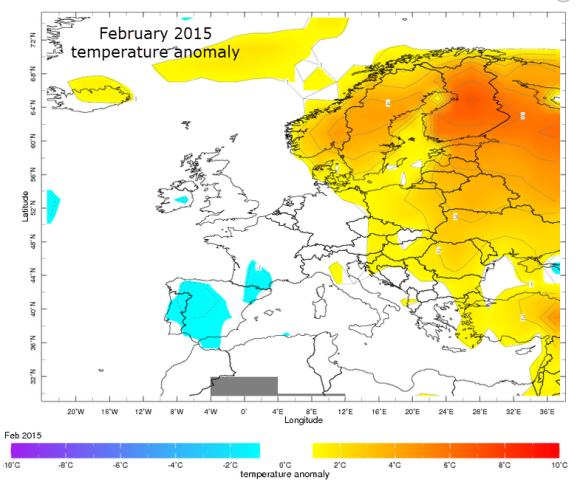 A notable cirrostratus halo occured around moon on 02 Feb and this accompanied by some brief excitement over a snow band moving south down the eastern side of the country.

This band delivered an insignificant snow flurry on 03 Feb, overnight, with  a cm or so of briefly lying snow that melted rapidly during the morning. 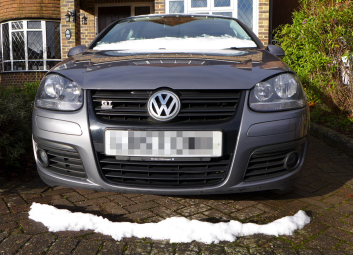 Models threatened easterly winds on occasion but this didn’t arise.  In any case Europe and the continent experienced a warmer than average month so the deep continental cold was not available.  In fact after another brief flirt with snow at the beginning of the month, the temperature climbed through the middle of the month with westerly influences with temperatures exceeding 10C overnight on occasions. 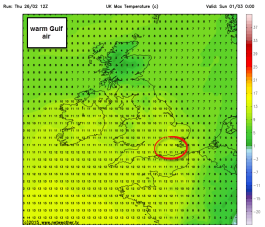 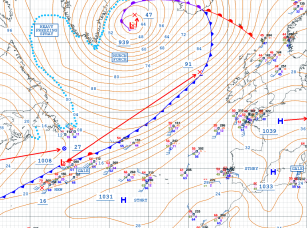 Rainfall 58mm was just a little below average and sunshine hours, at 90 hours, was about average.